When federal health clients need actionable insights from their programs and data, they know Index can help them organize, integrate, and visualize information to power their important initiatives.

And when they need operational support to drive those initiatives, they trust us to implement and operate solutions at enterprise levels of service and scale.

Through our partnerships with CMS and the FDA we've established particular expertise in: 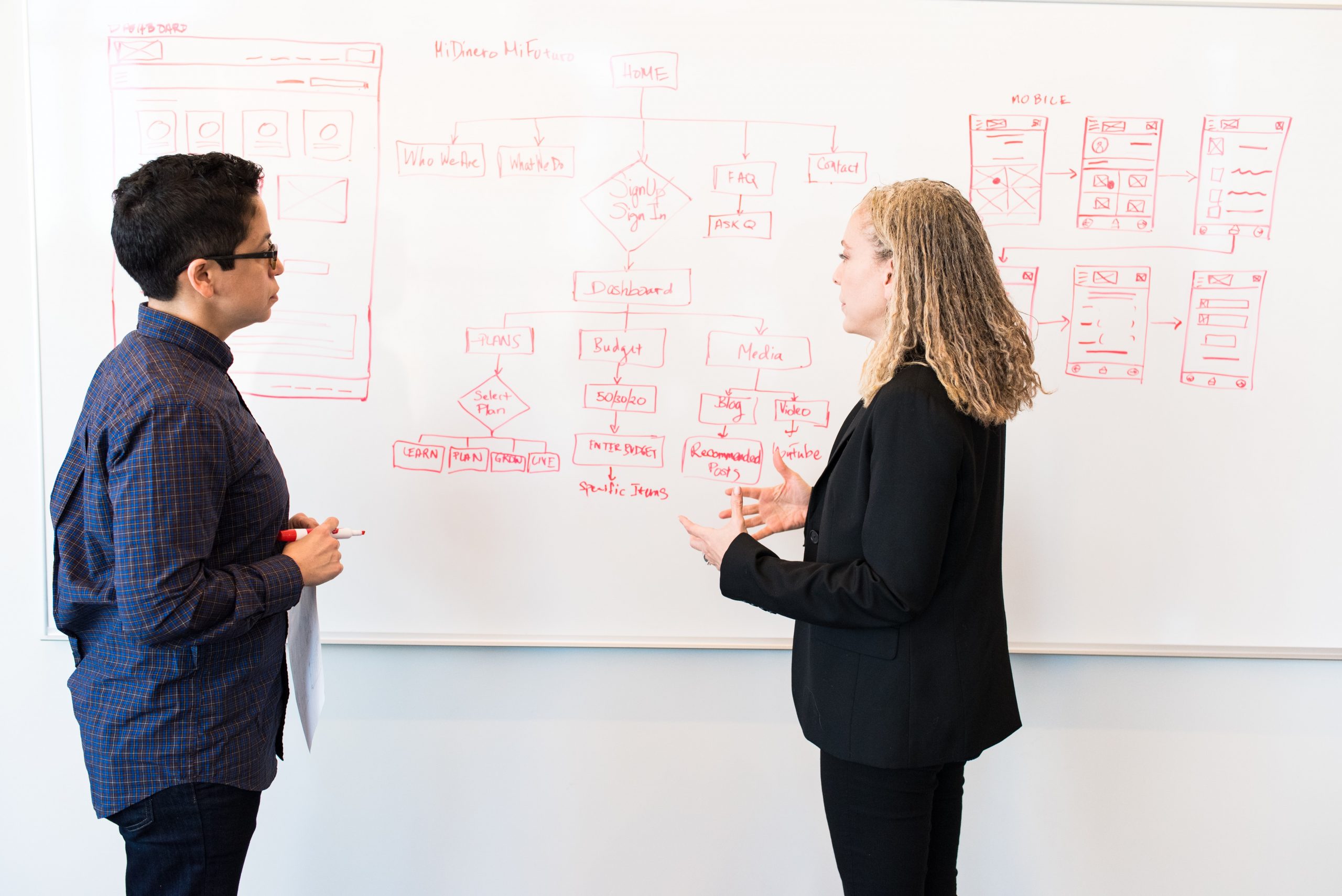 Bringing proven leaders to your side, Index is ready to help you manage, modernize, and analyze data at enterprise scale - allowing your organization to extract insights and drive efficiency. 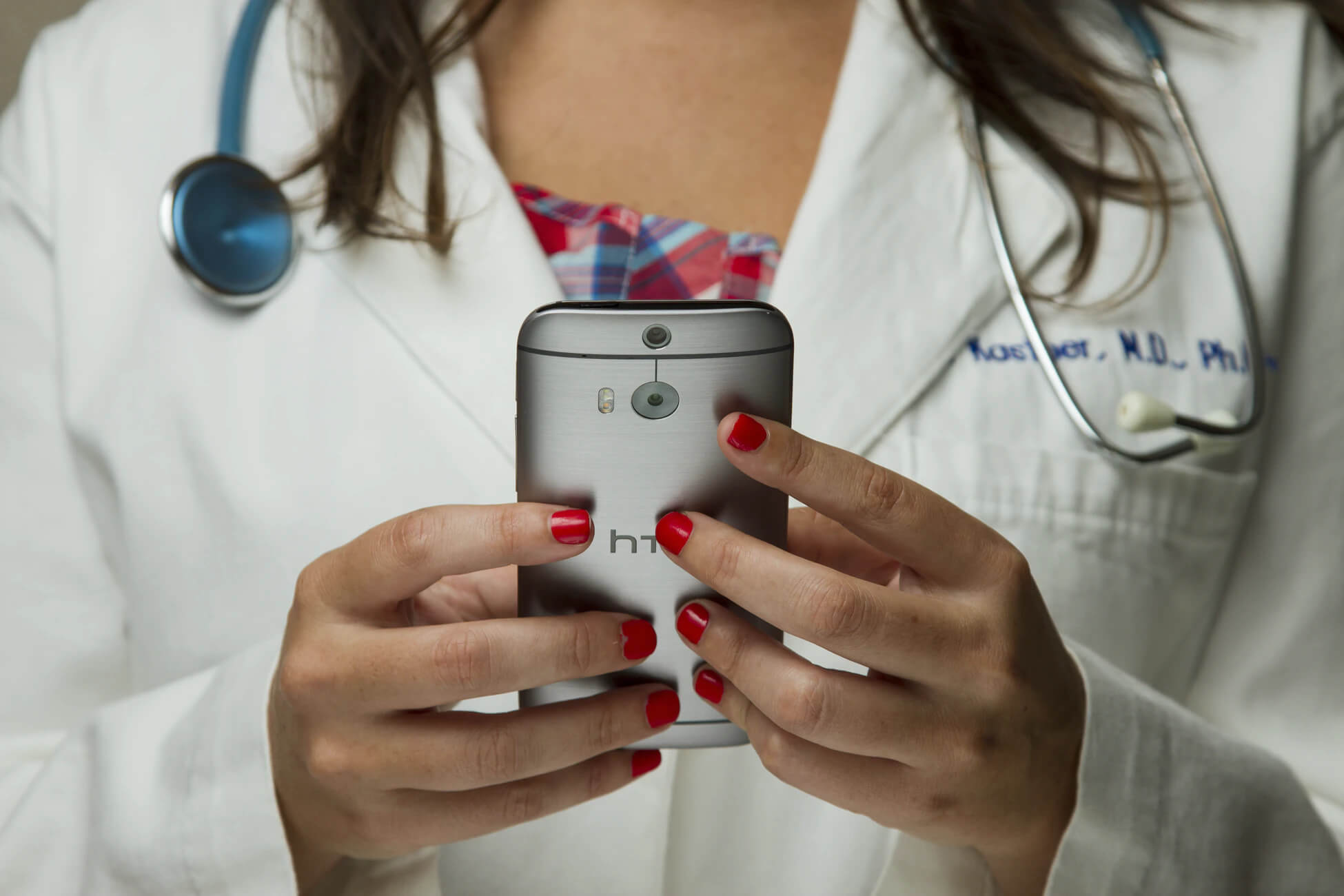 Get reliable solutions and timely answers for projects that reach large populations. Index teams are practiced, certified, and accessible, meaning you stay in control of ambitious program requirements.

Tableau software helps people see and understand data. Tableau’s self-service analytics platform empowers people of any skill level to work with data. From individuals and non-profits to government agencies and the Fortune 500, tens of thousands of customers around the world use Tableau to get rapid insights and make impactful, data-driven decisions.

Salesforce, the world’s #1 customer relationship management (CRM) platform, empowers companies of every size and industry to digitally transform and create a 360° view of their customers. Salesforce helps marketing, sales, commerce, service and IT teams work as one from anywhere, keeping customers happy everywhere.

MicroStrategy is global provider of enterprise analytics and mobility software. As a pioneer in the BI and analytics space, MicroStrategy's analytics and mobility platform delivers innovative, powerful and high-performance software solutions and expert services that meet the needs of both business and IT, helping enterprises unleash the full potential of their people and investments. Index partners with MicroStrategy to develop innovative and targeted business intelligence and visualization solutions for our customers.